XmasFestival: Underrated SCN prepared to finish what they started- Yekini 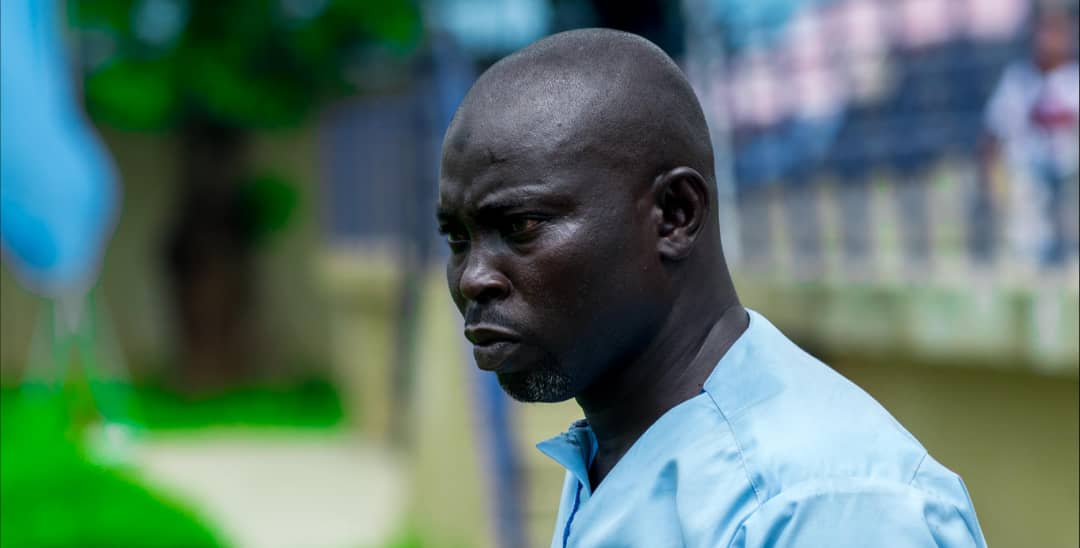 Coach of SociaLiga side, SCN Ladies, Raji Yekini, has laid down a marker ahead of their final match of the 2018 season against Knights Ladies on Sunday.

SCN will battle Knights  at the Children’s International School, CIS, in Lekki, to determine the 2018 champions of the Female League.

SCN coach, Yekini, who has been talking tough ahead of that encounter, says his side is aptly prepared for what he termed a “big game”.

“It’s a big day, big game too,” Yekini exclusively told thesocialiga.com  “The spirit is high, but in the end we just play to enjoy the game. We are very prepared.”

Sunday match will be a repeat of match day two, when the debutants were convincingly overpowered by Knights, who strolled past them with a 5-1 victory.

Coach Yekini attributed that defeat to his side’s inexperience at the time, and was quick to add that it became the making of his side.

“We had a very slow start to the season, the girls had their very first experience with the match against Knights Ladies who are probably the most experienced side as far as SociaLiga is concerned.

“However, this is football and the biggest mistake you can ever make is to underrate another team. We were aware of this and it only strengthened the resolve of the girls.”

While SCN has never beaten Knights, their manager, Yekini was full of praise for his Sunday opponents, describing the 2016 winners as “fun to watch”.

“Knight Ladies are actually fun to watch. They possess a bunch of fleet footed attackers and a decent defence. We watched keenly their game against Bravos Ladies and they took them out in style. For us we are out to complete what we started and would relish a game against them.”

Now, the $60,000 question is, can the Foundation Ladies end a dream campaign on a high by lifting the title? Coach Yekini is under no illusions they can, adding that his girls did not join the Liga to make up numbers.

“Yes we can [win it],” he added. “We did not come to take part. We came to take over. We definitely do want to come back next seasons as champions, not [as] a team that got to the final. We can [beat Knights]. We beat Saints [Ladies] anytime we met them and they[Saints] trashed Knights. This is the game.” 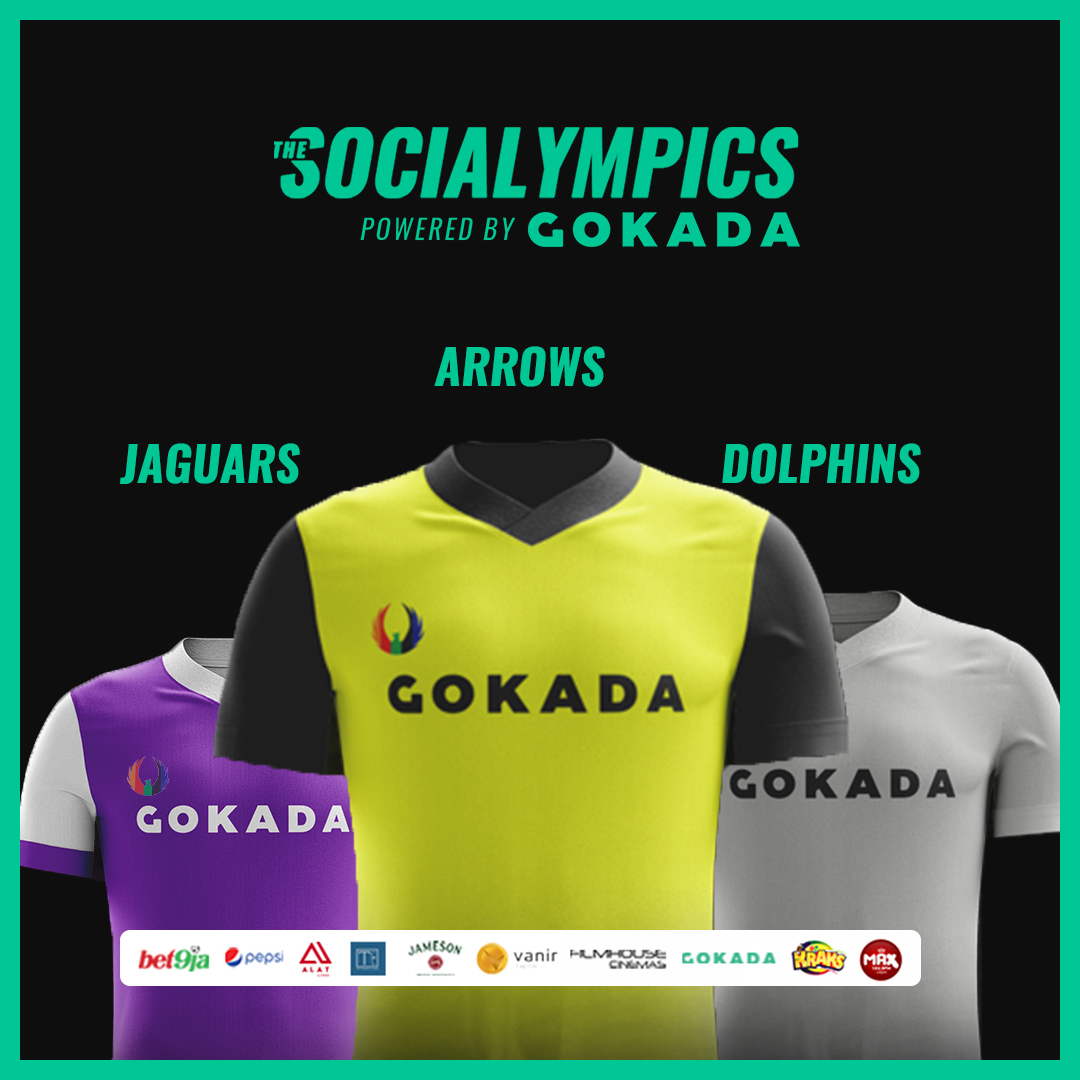 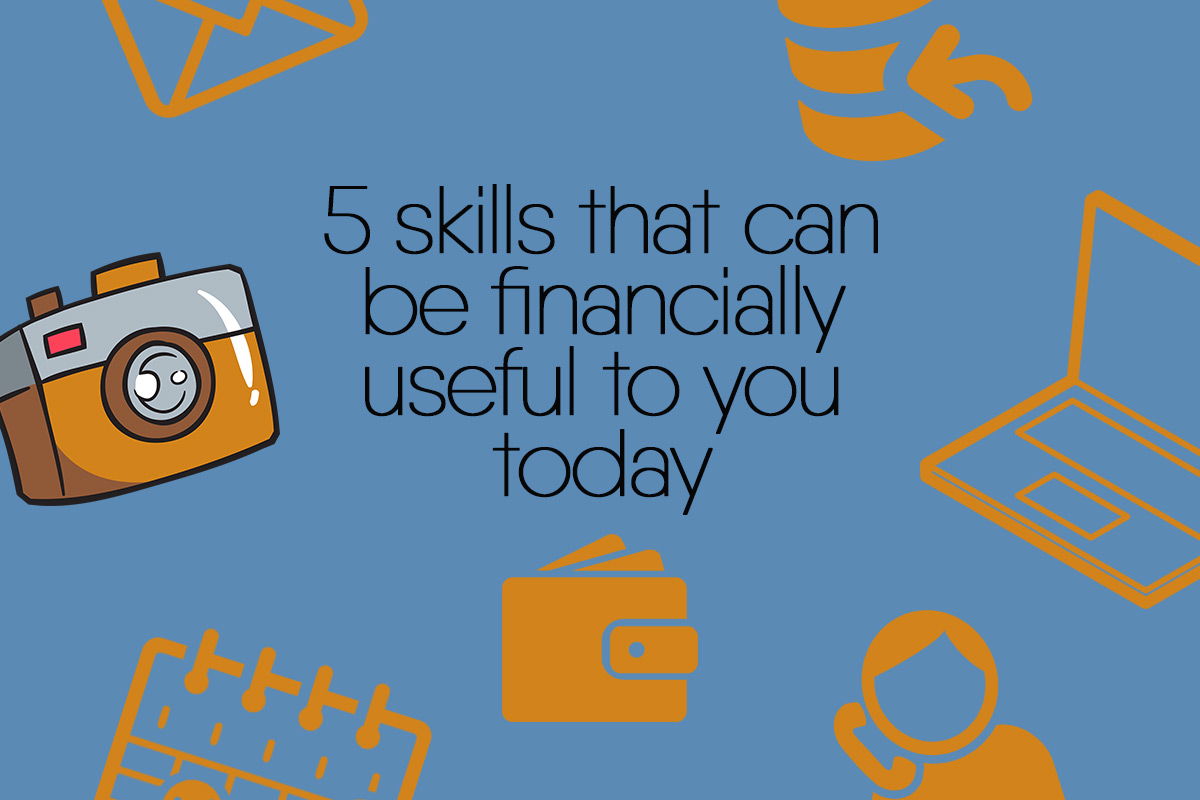 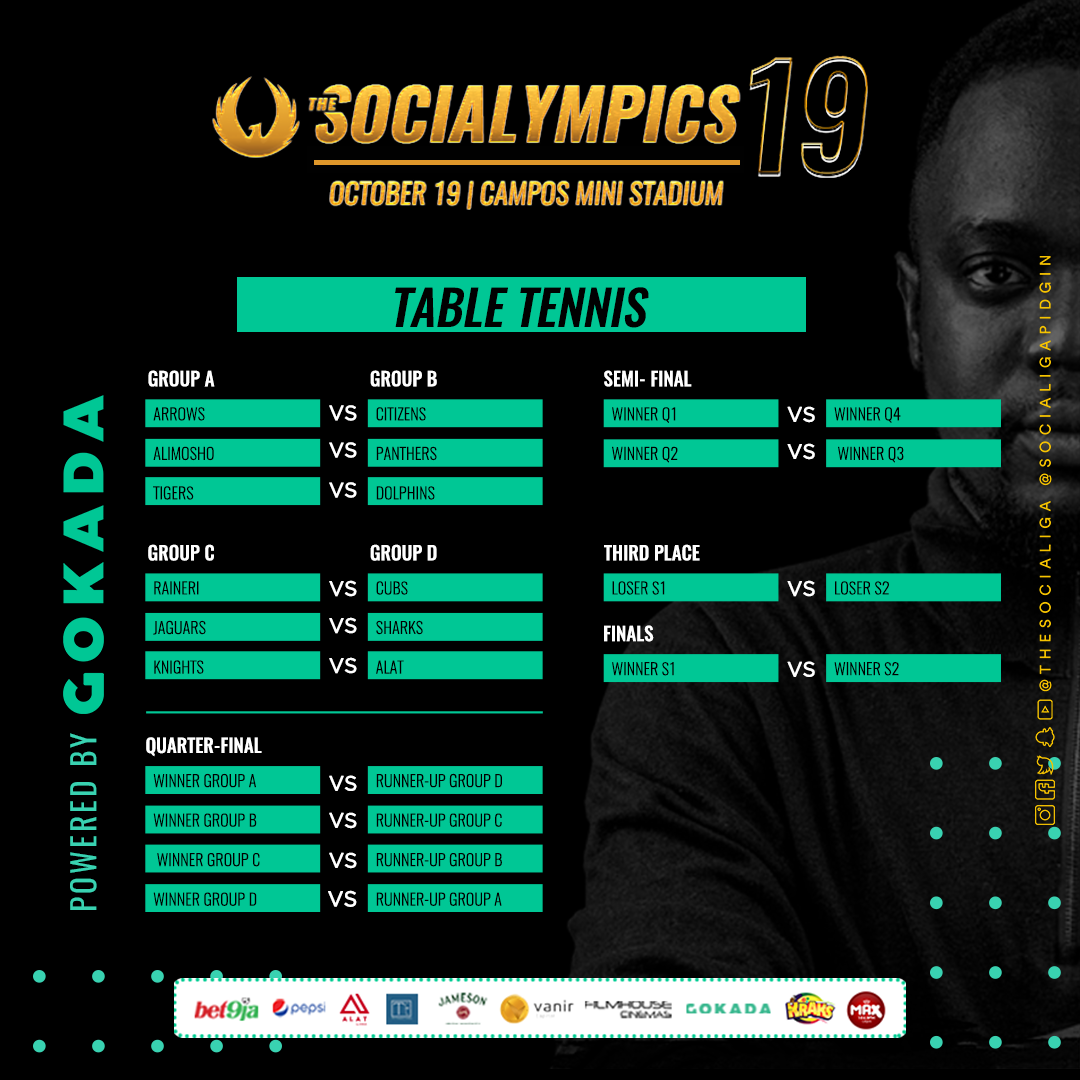 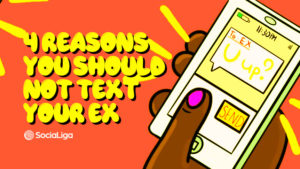 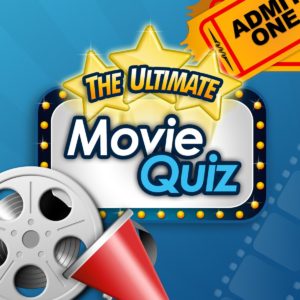