The Power of Social Media in Addressing Sexual Violence

Last week, the entire Nigerian social media conversation was dominated by horrific stories of sexual assault against Nigerian women. Sadly, these stories that circulated online are far from an aberration in Nigeria but rather a despicable norm because according to a report by UNICEF, 1 in 4 girls in Nigeria has experienced some form of sexual violence before the age of 18. 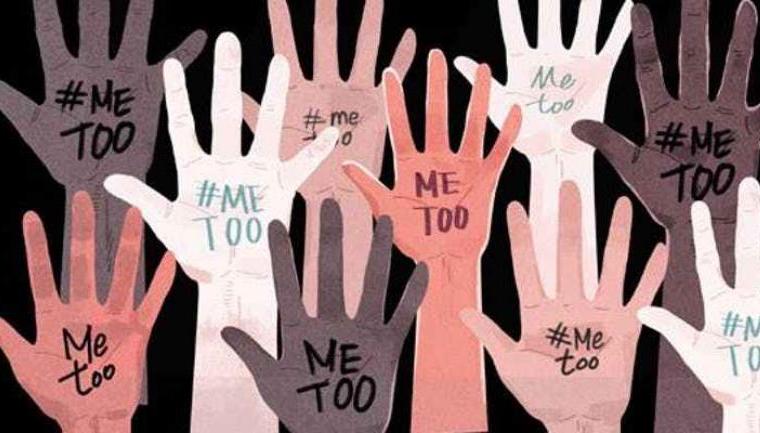 Question : Why do you think our sexual assault statistics are so high? It seems like almost every Nigerian woman has a horror story to tell!

“That’s a complicated question. In Nigeria “(the) basic problem is corroboration…when a woman cries rape she becomes a victim and at the same time is criminalized and stigmatized… (And) we don’t have DNA evidence…all these problems boil down to the socio-economic realities of Nigeria.”
Dr X (anonymous human rights lawyers)

“Some boys were never taught to keep their hands to themselves…It has always been this bad… Nothing has really changed except for the fact that thanks to social media, people are speaking up now. We now understand that it’s not our fault and we deserve to be heard”
Jane Doe (anonymous sexual abuse survivor)

Question 2- Do you think social media can really help?

“It’s good that it creates awareness but it doesn’t have much impact in society. It’s usually banter by misinformed people.”
Jane Doe, an anonymous sexual abuse survivor on social media campaigns

“I think that the same way we use diamonds to cut diamonds so also can you use social media as a force to fight sexual violence in Nigeria” “On the flip side, there are portions of social media actually glorify rape. You see men raping women, recording it and putting it on social media and nothing seems to happen.”
Dr X anoymous lawyer

Their responses shed some light on the scope of the issue. It seems that in Nigeria there is a perfect storm of absurd rape laws, misogyny, and a patriarchal culture of victim blaming/shaming has led to the creation of a culture that is a perfect breeding ground for sexual violence with impunity.

Ultimately, I think the role of social media is clear. The Nigerian youth who make up 60% of the Nigerian population are heavily influenced by social media. So perhaps these online campaigns have the ability to influence policy, public behaviour and affect the rate of sexual violence in Nigeria. However, it is apparent that as much as social media campaigns are a step in the right direction, it remains a very tiny step.

Our Work From Home Experience at SociaLiga
Work From Home : How To Be More Productive With Your Time
We use cookies to ensure that we give you the best experience on our website. If you continue to use this site we will assume that you are happy with it.Ok