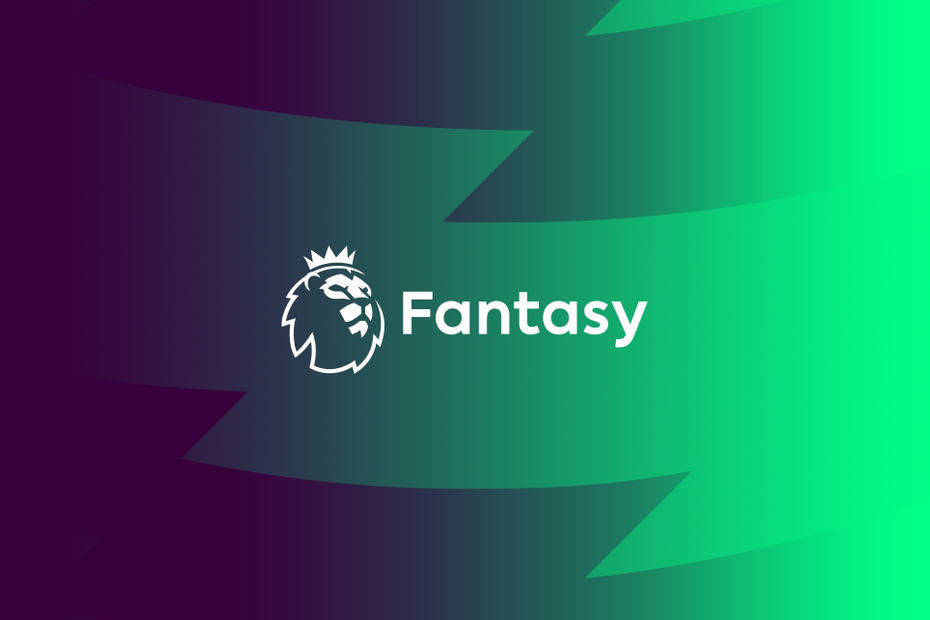 FPL is back! The Premier League starts off again on Saturday, the 12th of September. As the first deadline of the 2020-21 FPL season steadily approaches, we’re breaking down the best buys at every FPL position for the novice FPL player or the expert who just needs a little bit of help. Buckle up! If you haven’t registered for our FPL league yet, click here to sign up to win amazing weekly/monthly/grand prizes

So we break it down into 3 categories for every position (except goalkeepers), the pricy ‘set and forget’ players that you toss in your squad in Game week 1 and never look back, the still ‘pricey but worth it’ players that you can shuffle in and out and the ‘budget-friendly’ options that give consistent points. There are two strategies when it comes to goalkeepers: sign one first-choice and a cheap backup or select two number ones who can rotate depending upon the fixtures and with keepers in the £4.5 to £6.5 range, you can afford to go all out and forget about the position.

Manchester City’s Ederson kept more clean sheets than any other keeper last season with 16 but if you are going to splash £6m on a keeper, the best option is Nick Pope, Burnley at £5.5m. Last season’s highest-scoring goalkeeper, at £5.5m, he is still a cheaper option than Alisson and Ederson (both £6.0m). The Burnley’s No 1 was in sensational form throughout 2019-20 and managed 170 points in total. No reason to believe he would replicate a fraction of that form.

Despite claiming only nine clean sheets last season, Brighton & Hove Albion’s Matt Ryan was the eighth top-scoring goalkeeper on 135 points. That points tally was two more than Ederson whose 16 clean sheets earned him the Golden Glove award. Ryan’s potential for both save and bonus points further boost his appeal so if you want to pinch pennies, definitely go for him. 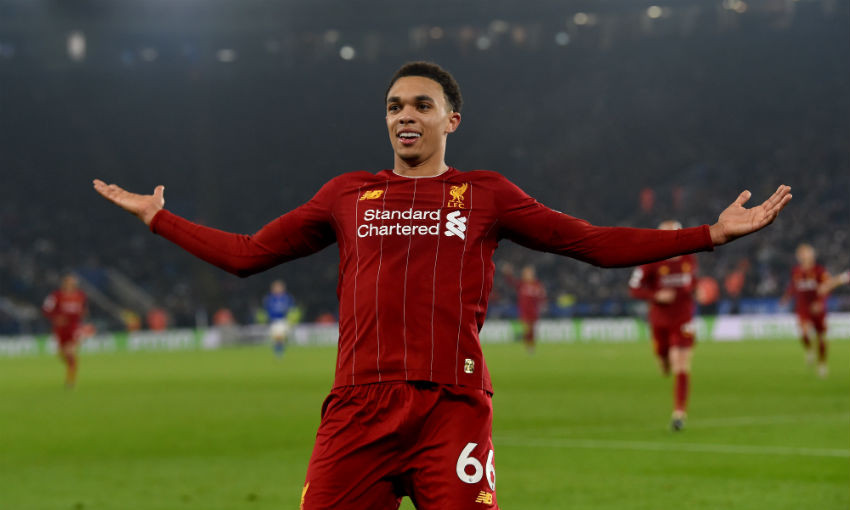 Trent Alexander-Arnold, Liverpool, £7.5m. He should be the first name on the teamsheet. The Liverpool fullback ended up with a monster record of 210 points last season and has been directly involved in 33 Premier League goals (28 assists, five goals) in FPL since the start of 2018-19, seven more than any other defender. This is a no-brainer.

There are a lot of decent options in this range. Players like Virgil Van Dijk, Laporte, and Robertson all stand out but I think the intriguing choice would be Matt Doherty, Tottenham, £6.0m. Over the past couple of campaigns, Doherty racked up 311 points in total, courtesy of eight goals and 15 assists for his former club Wolves, and could be an important spark for a resurgent Spurs team.

Speaking about Wolves and their marauding Wing-Backs, a good budget option for your squad is Ruben Vinagre of Wolves for £4.5m. With first-choice Jonny Otto sidelined with an ACL knee injury and Doherty off to Spurs, this could be a breakout season for the young 21-year-old defender. 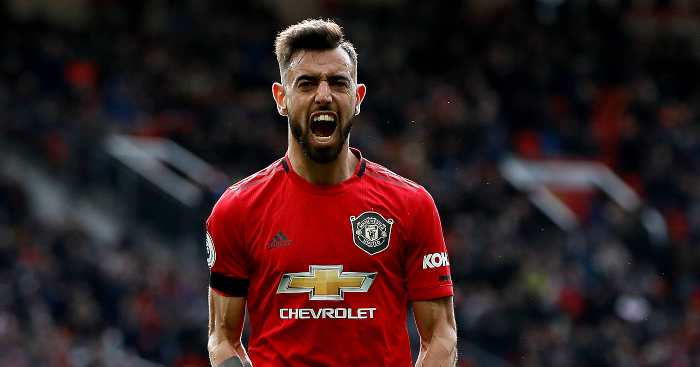 So this position is super important for two reasons. One, when you’re spending that kind of money, you can’t afford to make a mistake, and two, the player is most likely to have weekly captain’s armband.

The obvious answer here is the Manchester City talisman and outright best midfielder in the world, Kevin De Bruyne.  But we think your ‘set and forget’ for this season should be Manchester United’s, Bruno Fernandes. Bruno’s eight goals plus seven assists over his 14 EPL appearances translates to a goal-involvement ratio of 1.07 per game, better than even KDB’s amazing rate of 0.94.

Over his 14 games, we’ve seen enough to know that Bruno is an elite playmaker, a clinical goal-scorer, and a world-class penalty taker and at £10.5 he is priced far less than De Bruyne giving you money to invest upfront. Slot him in that team.

This is the price range where bargain stars like Son, Foden, Grealish, Dele Alli, and Pulisic thrive! They may not have the consistency of Mane, Salah, or Sterling but are capable of lifting and saving your game week.

At £7.5 and with 10 goals last season, the obvious choice is Manchester United’s, Mason Greenwood. But if United sign Sancho, his starts might drop drastically. With the departure of David Silva, Phil Foden is another excellent choice and if not for Pep’s erratic selection habits, he’d be a bargain at £6.5. Overall, the best value for money here has to be the pricier but ever consistent Tottenham’s Son Heung-Min for £9.0.

The best choice in this price bracket is Allan Saint-Maximin (NEW). The 23-year-old Frenchman notched four goals and seven assists in the last campaign despite being limited to 22 starts due to injury. 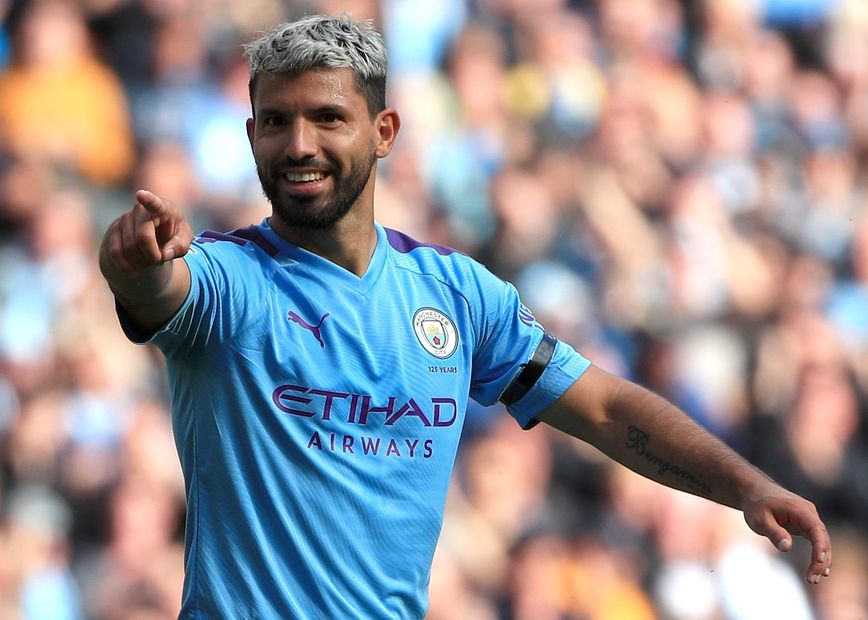 In this category, we have forwards like Vardy, Kane, and Aguero, the true gunmen of the EPL.  These are all consistent 20 goals a season strikers (when fit and firing) so you really can’t go wrong. Check who has the easiest run of fixtures for the first couple of games and go wild.

It can be important to have a mid-tier consistent striker in your squad who will return points and tick along nicely over the course of the season. Players like Richarlison (8m) and Lacazette (8.5m).

With 17 goals and 7 assists last term, Raul Jimenez (8.5m) is the obvious pick again this year and with no distractions of European football this year, Wolves could improve on last season. But Danny Ings (8.5m) is also a great option with his incredible return of 22 goals and 2 assists, last season.

Honestly, there is little to no value in getting a striker at 5.5m or below. For £6m, Mitrovic might be a steal but for a third choice striker, you would be better spending about 6.5m.  In this role, we have 6.5m strikers like Neal Maupay, Michail Antonio, and Chris Wood but for this role though, you might want to consider Dominic Calvert-Lewin (7m). He managed 13 goals and 1 assist last season and could be an important part of Ancelotti’s revolution with James Rodriguez feeding him from behind.

Do you think you have what it takes to come up top in SociaLiga’s FPL league?
FPL: Don’t worry about the absence of KDB, Fernandes, others – former champion, Oyetolani
We use cookies to ensure that we give you the best experience on our website. If you continue to use this site we will assume that you are happy with it.Ok