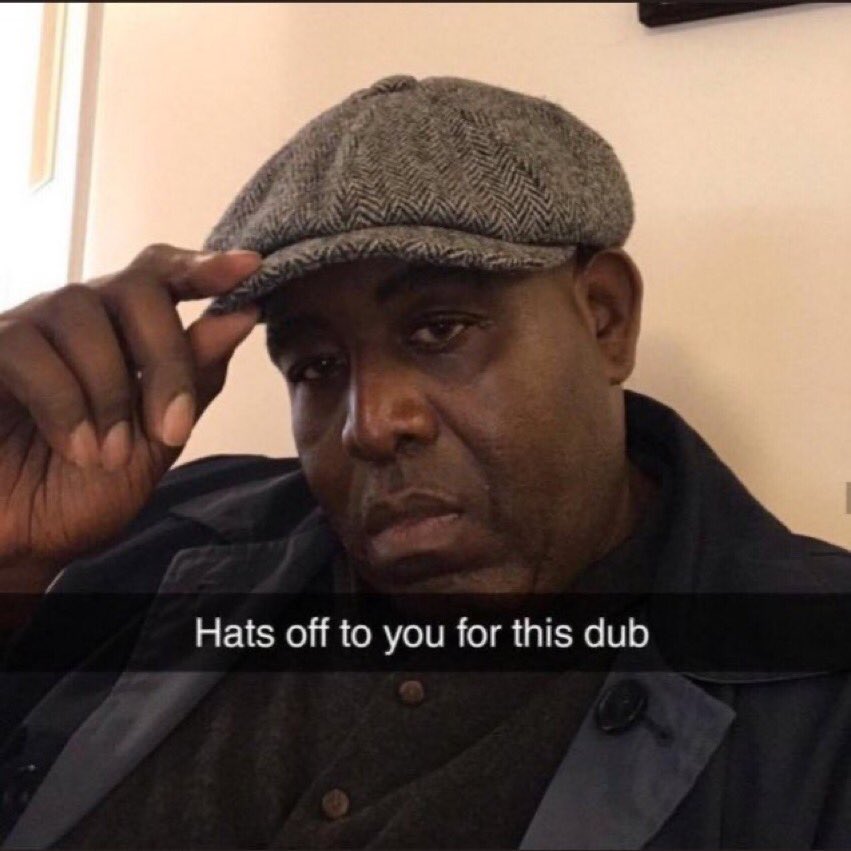 “It’s quite shameful to see these guys [Chelsea] lose with such [a] score line against a Bayern team that isn’t even doing a lot. They aren’t even giving it a fight to keep the score line respectable. It’s a total eyesore.”

Those words from Latifat Adebayo Ohio, a Chelsea fan sums up exactly how the mood was at the weekend as the Blues ended their 2019/2020 Champions League campaign in shambles.

Following the outbreak of the novel pandemic, Coronavirus, the most entertaining and competitive club competition in the world, the UEFA Champions League, like every other competition, was suspended for a while after the first leg round of 16 ties were played.

The Blues lost that game at Stamford Bridge 0-3 and with the Champions League back last week, the Blues and their fans were positive and optimistic of a turnaround in Bavaria.

However, after 90 minutes, an inspired display from a Robert Lewandowski-led Bayern Munich side doused any doubts of an unlikely shock with a 4-1 win for a 7-1 aggregate victory over Frank Lampard’s Chelsea.

Lewandowski confirmed himself arguably the best striker in the world on current form with two goals and two assists, while Tammy Abraham netted the consolation for the Blues.

A day to forget for fans of the club especially on social media, where there was no solace or hiding place for them as rival fans and football lovers ensured it was indeed an entertainingly unbearable night and weekend for them.

Here are top picks from all the banter, one of which you can vote for as the Massive Dub of the week.

This is not good for our democracy

Who gets your vote?

3 Low Risk Bets That Will Sweeten Your Friday Night
Europa League Review: What We Noticed From These 3 Most Abused Players
We use cookies to ensure that we give you the best experience on our website. If you continue to use this site we will assume that you are happy with it.Ok