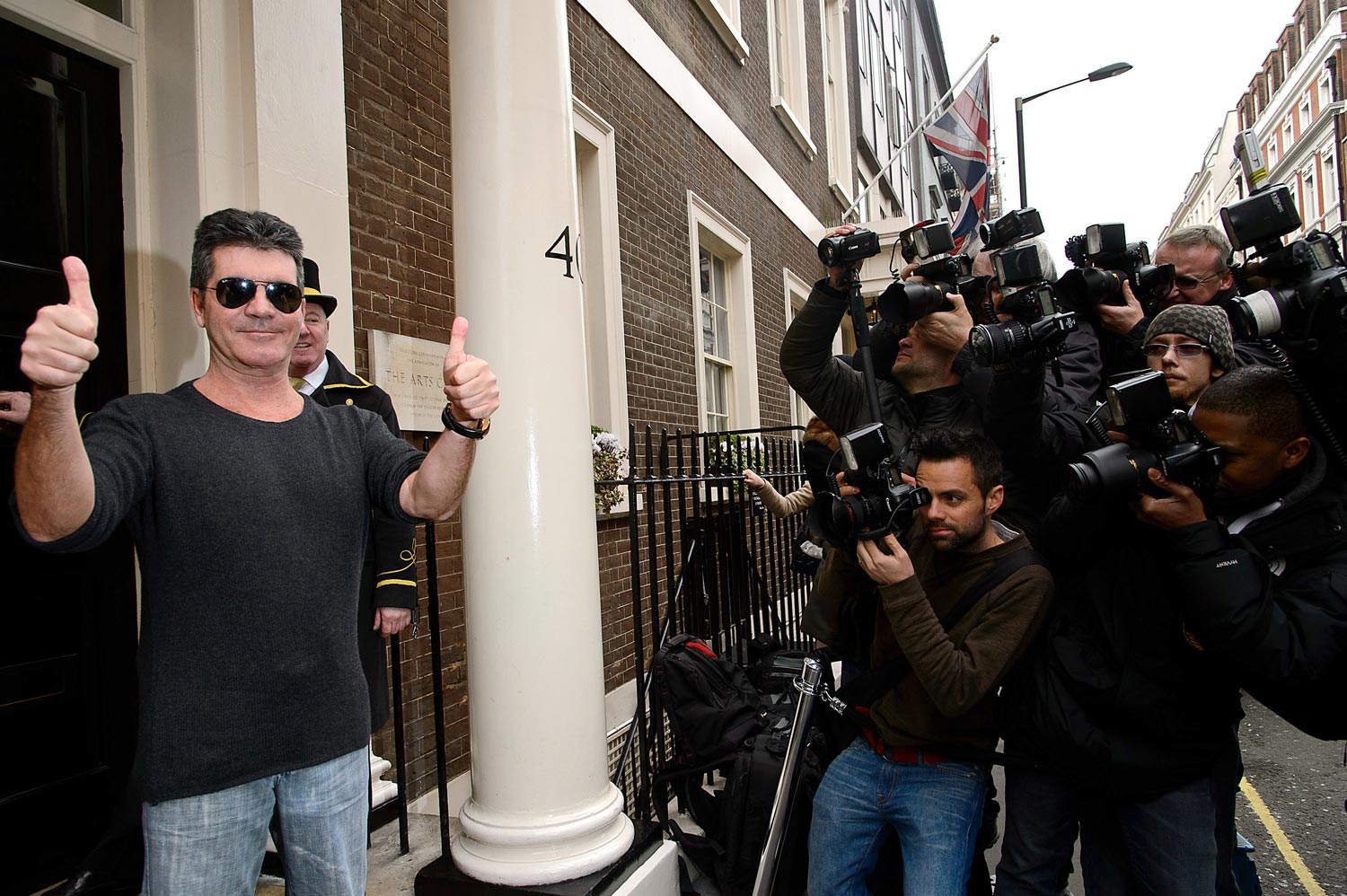 Here are few facts about Simon Cowell as we celebrate his 60th birthday.

The classic Simon T-shirts: Simon loves wearing T-shirts, particularly the loose, ratty ones that he often sports. That doesn’t mean he’s above labels. He owns over 30 black Armani T-shirts. Now that’s how star do.

Big Bucks: Simon Cowell has earned $120 million from The X Factor and other shows.

First Gig: Simon judged the first British Pop Idol contest in 2000. This is where he first displayed his meanie demeanour. He joined the American Idol panel in 2002.

Dark Thoughts: Simon claims that he often has “dark moods and miserable thoughts. This explains a lot about his criticism on air.

He is a drop-out: It’s reported that naughty Simon attended 16 schools because of bad behaviour and eventually dropped out at age 16.

A Scandal: In 2012, Simon broke off his engagement to Mezhgan Hussainy. This came following pictures of Cowell emerged showing him and Lauren appearing to kiss while she was on holiday with her husband Andrew in August 2012. OUCH!

3 LOW RISK BETS THAT WILL SWEETEN YOUR FRIDAY NIGHT

Welcome Back To The Champions League Quiz

WHAT TYPE OF RICE ARE YOU?

Big Brother Final Party With Ex-Housemates.
SociaLigaMD8: Rain free day, Uju the Angel and all We Learned
We use cookies to ensure that we give you the best experience on our website. If you continue to use this site we will assume that you are happy with it.Ok