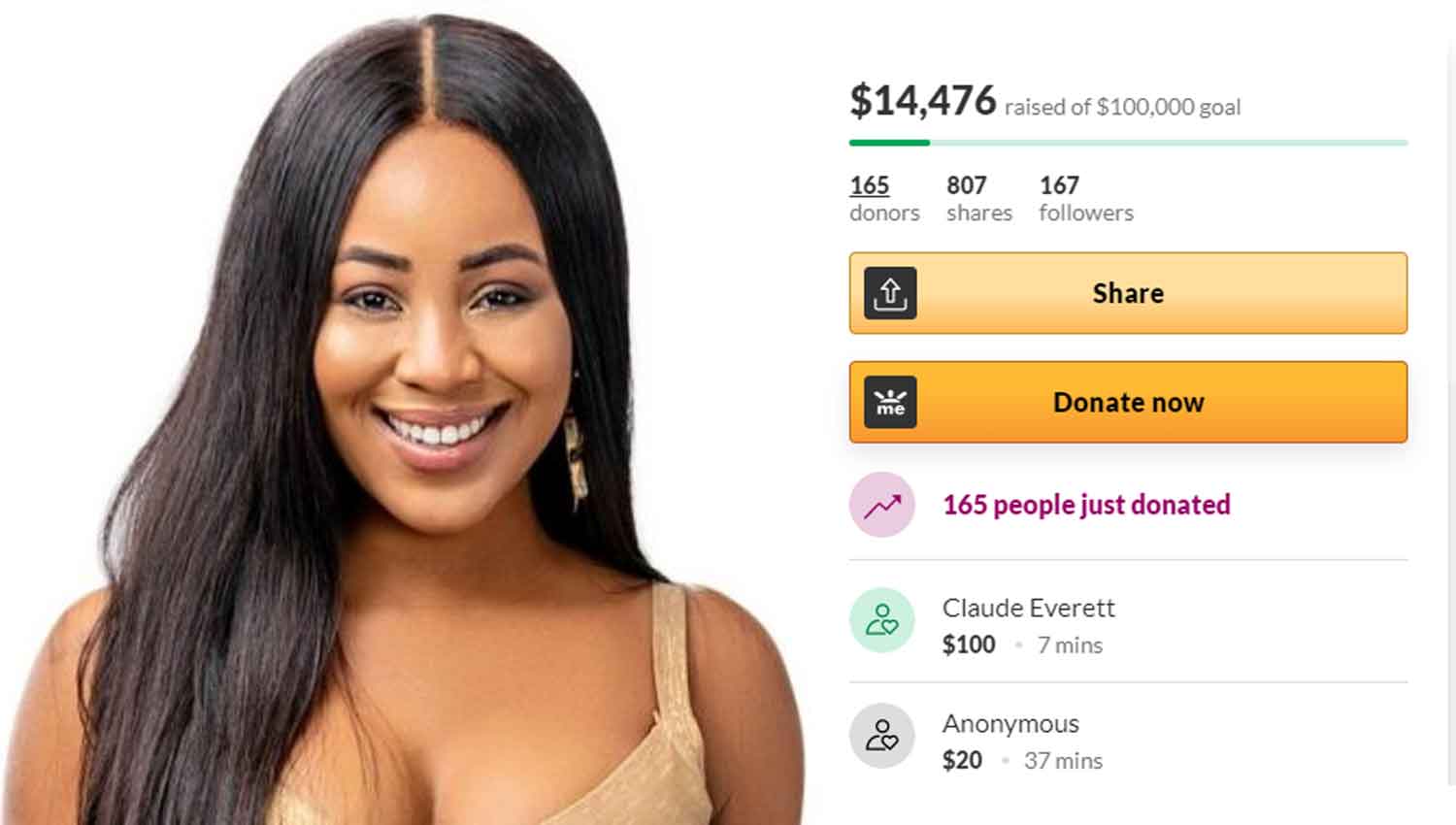 We are going to start this off by saying, we know. BBN is everyone’s guilty pleasure. The best thing about BBN gist is that whether by choice or against your will, it will always find you. Even the people that claim not to watch it are almost as invested as the people who do. You know all the housemates’ names and you can point them out in a crime scene. You occasionally drop your two cents on the TL when there’s a trending topic, were here to tell you you’re a BBN fan. And that’s okay because honestly, you’re in the right place.

Last night saw Erica get disqualified from the house for being disrespectful to both Biggie and her fellow housemates- pouring water on the HoH bed, bullying, insulting, and goading some housemates and talking to the cameramen which were all against the house rules. All these happened on Saturday night after we saw her down copious amounts of alcohol. Sidebar, if you see dry gin anywhere, please run. Seriously, just put your shoes on your head and run as fast as your legs can carry you.

While most of the fans had reconciled with the fact that she would be disqualified as she was already on two strikes, it was still a bitter moment to watch especially because Biggie took his sweet time going on and on about her crimes, what we like to call shalaye, before finally giving her the judgment- disqualification. It really got people on twitter wondering.

Heavenly Father abeg don’t do me like this on judgement day oh we can have a private conversation. I’m begging you

Now the main gist is that after she was disqualified, the ‘Elites’, as her fans are called, decided that they wanted to pool money for her to get herself back on track. Typically, after disqualification from the BBN house, you lose all your endorsements and prizes won, so it seemed like a really sweet gesture. The Elites put together a fundraiser on the popular GoFundMe platform and in less than 3 hours, we kid you not, over nine thousand dollars had been raised. Yes, as in NINE(9) thousand Donald Trump’s American dollars, you read right. How? I’m sure you’re asking because we asked too. We’ve concluded that it’s just love. Fan love.

As you would expect, this caused a riot on Twitter. From people planning to go for BBN next year

I have noted it down. #BBNaija pic.twitter.com/XKAbUeyEWr

to those wishing their” faves” were also disqualified,

If Erica can get about $7,000 in an hour via her gofundme. Imagine something bad happens and Laycon gets disqualified too (God forbid), man’s gonna get $15,000 per hour for straight 24hrs with this crazy fanbase he has.#BBNaija

To those insulting Nigerians,

Finally this Erica GoFundMe shows how stupid and toxic Nigerians are.

It was a fun catastrophe! The donations are still ongoing and they have raised $15,000 out of their $100,000 target. The takes are still ongoing as well, per usual. In these controversial times, we advise everyone to remember, before you give your two cents, the great words of comedian Buchi, “oh you no know wetin dem dey call fan love? Na fan love now.”

The funniest ‘Superheroes in Nigeria’ tweets so far.
SociaLiga Magazine September 2020
We use cookies to ensure that we give you the best experience on our website. If you continue to use this site we will assume that you are happy with it.Ok