After the breathtaking MD4 that saw tightly-contested games played over two weekends, MD5 promises to be another loaded weekend of Liga action. Things are hotting up in the Liga and teams are getting more desperate for points and wins, with so much at stake. Teams know that they can no longer afford the luxury of dropping points and games are now closer than they have ever been. We preview all the action to be expected at MD5 here 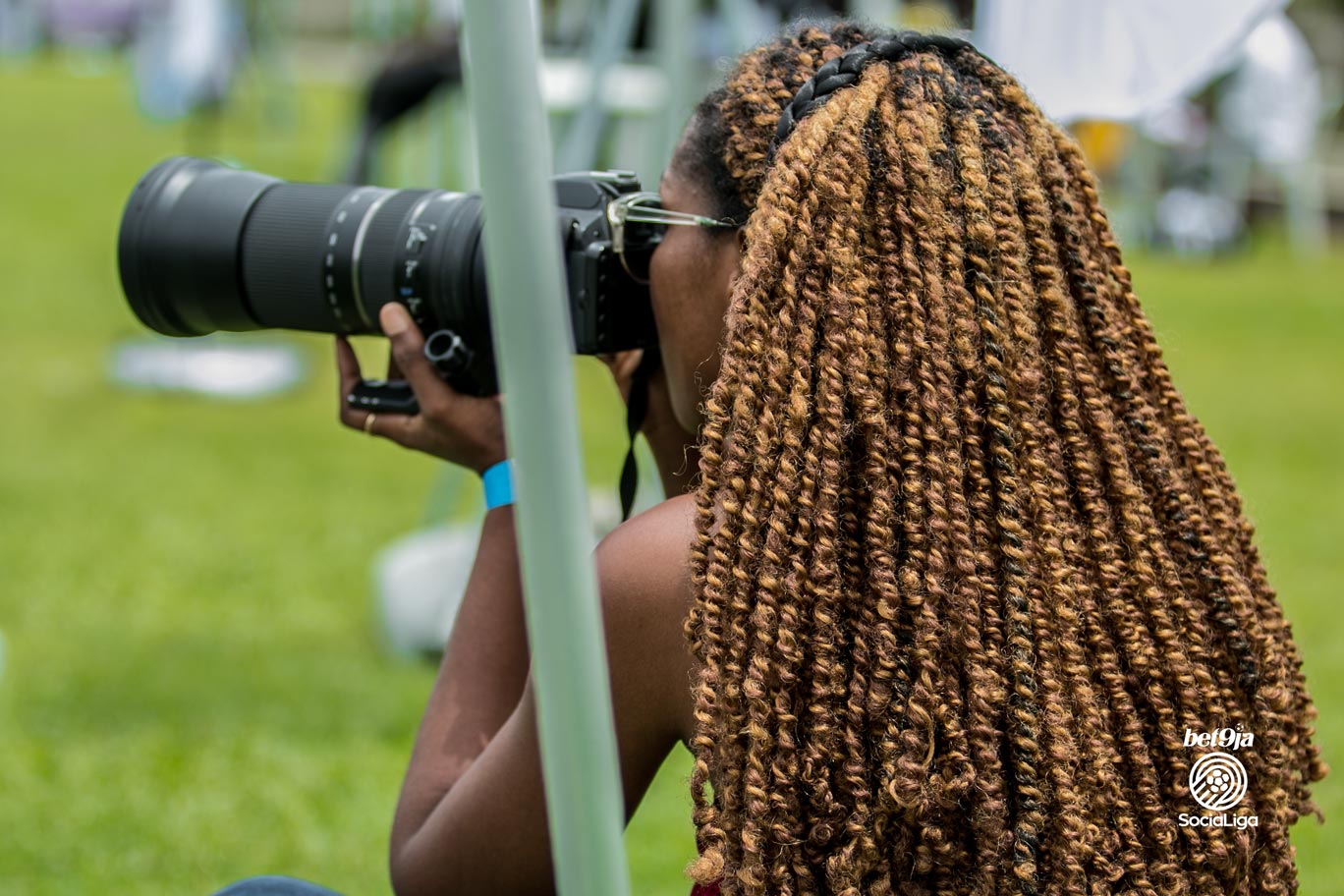 Unbeaten Royals FC go up against struggling Guns FC in a game that both clubs will be hoping to win. Royals finally got their first victory of the season in their game at MD4 against All Black following a brilliant first half performance. A defeat here against Guns will see them fall down the table, although they have a game in hand. A third draw of the season may not sound bad, but they know that they need a win to stay within touching distance of those ahead of them on the table.

Guns have not won a game since the opening game of the season. Following a draw and two defeats in their last three games, they desperately need a win now to have any chance of making top 4. Currently 8th with just 4 points, it is now or never for them. Their draw against Alimosho FC at MD4 was a fair result but it did not particularly help their cause.

Both teams are similar in style. Both are combative, great in the air and rely heavily on long balls and the aerial threats they possess. Royals are the highest scoring team in the league, despite playing one game less than every other team. Guns, on the other hand, have scored only one goal in their last three games after starting the season with a 4-goal performance against All Black FC.

All Black vs Raineri Ghosts

Nothing seems to be going well for rock-bottom All Black FC. Last-placed with the leakiest defense in the league, they have now lost their last three games and are winless this season. Four losses, one draw, eleven goals conceded, the numbers are not encouraging. Nothing seems to be going well for them and they have played more games than every other team. With just three games left for them to make amends, their hopes of making Top 4 would almost certainly be over if they lose this game. Not even a draw would be good enough.

Raineri Ghosts FC are still on course for a Top 4 finish but they have fallen off form a bit in the last few weeks. After starting the season with a comeback win against Cubs FC, they have failed to win any of their last three games. Two draws and a defeat to Saints FC at MD4 have seen them fall to 6th on the log. They need to fix their poor recent form quickly and an open game against All Black could be the catalyst they need.

Many expect a barrage of goals in this game between two free-scoring teams. Both teams have scored 7 goals so far this season while conceding a combined 18 goals.

League leaders, Dannaz Ladies, are up against a Knights Ladies team that has shown a lot of inconsistency so far. With Dannaz Ladies unbeaten and yet to even concede a goal after three games, Knights Ladies have their work cut out. They need to do what no team has been able to do so far this season if they are to get anything from this game.

Dannaz Ladies are cruising and could easily have 9 points already if they were not so profligate against Alimosho Ladies earlier in the season. They have hardly been threatened in their games so far and constantly carve opponents open, creating multiple chances every game. Many already regard them as early favorites.

Knights Ladies have lost two of their three games so far, scoring just one goal. They know that they have to do better against Dannaz Ladies who have scored three goals and conceded none so far. A cagey, tactical game is expected.

Winless Saints Ladies have it all to do when they come up against the unbeaten Alimosho Ladies FC. Saints are yet to get a point this season, after losing all three games they have played so far this season. They desperately need to win this game if they are to have any hope of finishing Top 2 this season.

Alimosho have looked almost as impressive as Dannaz Ladies with whom they are level on points. Just like Dannaz, they have won two of their three games, drawing the game between both teams after a jaw-dropping display by their goalkeeper, Shukurat Bakare. A win in this game would help them almost certainly secure a Top 2 finish.

Alimosho are yet to concede a goal this season. Their strong start to the season has been built on a solid defence and an exceptional goalkeeper between the sticks. Their attack has produced two goals which have been sufficient to get them two wins. Saints have conceded four goals in their three defeats, scoring no goal so far.

One of Bet9jaSociaLiga’s oldest and fiercest rivalries will be re-ignited at MD5 as Citizens FC take on two-time champion, Saints FC. The top-of-the-table clash will see two teams fighting to be the top dogs in the division, at a time when a lot more than pride is at stake.

Citizens have, uncharacteristically, started the season very well despite their opening day defeat to Alimosho. They have racked up two wins and a draw against defending champions Dannaz FC. In all four games they have played this season, they have led. They come up against a familiar foe, a team that knocked them out in last season’s playoffs on penalties.

Saints FC know their rival very well, having come up against them three times last season. The team has looked solid, as usual, this season, racing quickly to the top of the table. Built on a solid defence and an efficient midfield led by ex-Citizen Eneji, Saints look ready to wrestle back the title this season.

Both teams have conceded the least amount of goals so far this season, letting in just three goals each. While Saints have scored five goals, Citizens have scored four. In spite of these, one would expect goals to flow in this game as it often does. Notably, Robert (Jaguar) of Saints will come up against his nemesis, Duwem – in goal for Citizens FC, who saved his two penalties during the playoffs last season and left him in tears.

It is second versus fourth as defending champions, Dannaz FC, come up against 2nd-placed Cubs FC who have been this season’s surprise package so far. A win for Dannaz will see them usurp Cubs on the table. A win for Cubs will see them nearly guarantee a top four spot. So much is at stake in this game, especially with the other clash between first and third; Saints and Citizens.

Not many gave Cubs a chance at the start of the season but they have started excellently and have been getting better. Led by the inimitable Clanzee in attack, they have racked up seven points out of a possible twelve points. Despite blowing a two-goal lead in their season opener and ending with a defeat, they have recovered brilliantly and even enjoyed a short spell on top of the table.

Dannaz FC are still unbeaten this season but they have drawn too many games. With three draws in four games and a slim 1-0 victory over arch-rivals Saints FC, they have not looked as solid as they did last season when they went past all on their way to the title. Defending the title has been more difficult than they expected but they are still on course to finish in the top four spots. A win in this game will help them. They will be looking to avoid yet another draw.

League Top Scorer, Obakimi Joshua, is expected to be back in action after missing their MD4 clash against Citizens. Cubs will also be expected to have all their regular starters available as they come into this clash with a clean bill of health.