With their 2021 season fading before their eyes, the Herd needed a win against the in-form champions who had won three of their last three games without conceding a goal. 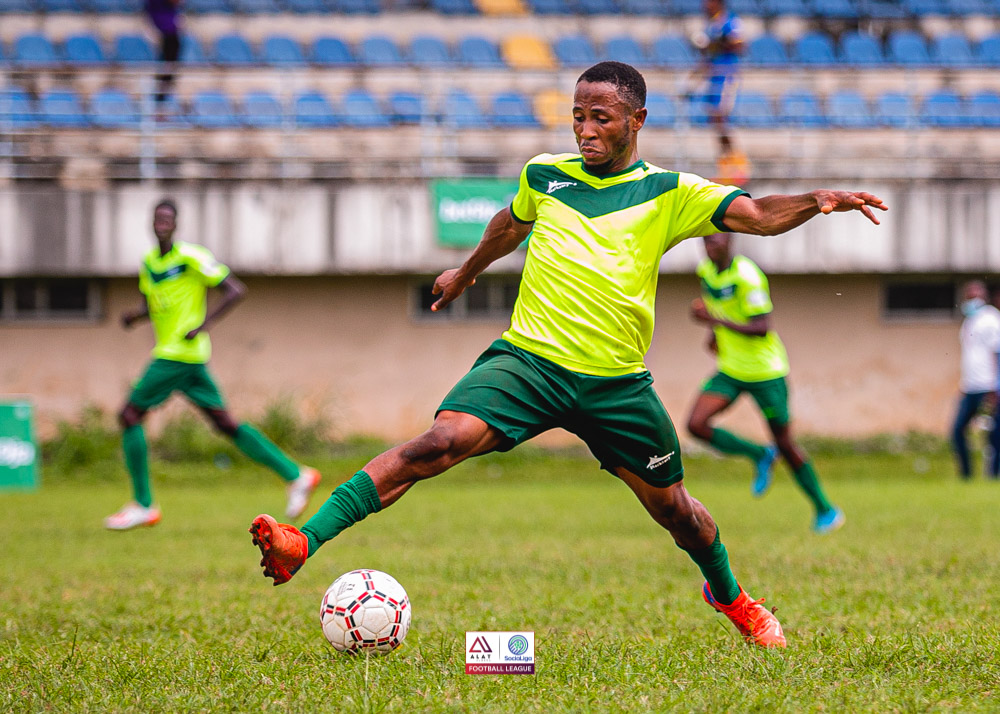 It was no surprise that the Saints Army were voted overwhelming favourites by the fans just before kickoff.

But football isn’t played on paper as Saints and their fans found out, the returning Yinka Goke inspired his side to a brilliant 2-1 win.

To be honest, both teams played beautiful, one touch football, but in the end, the boys from

Alimosho had the last laugh as they sealed a win that could prove decisive at the end of the regular season. 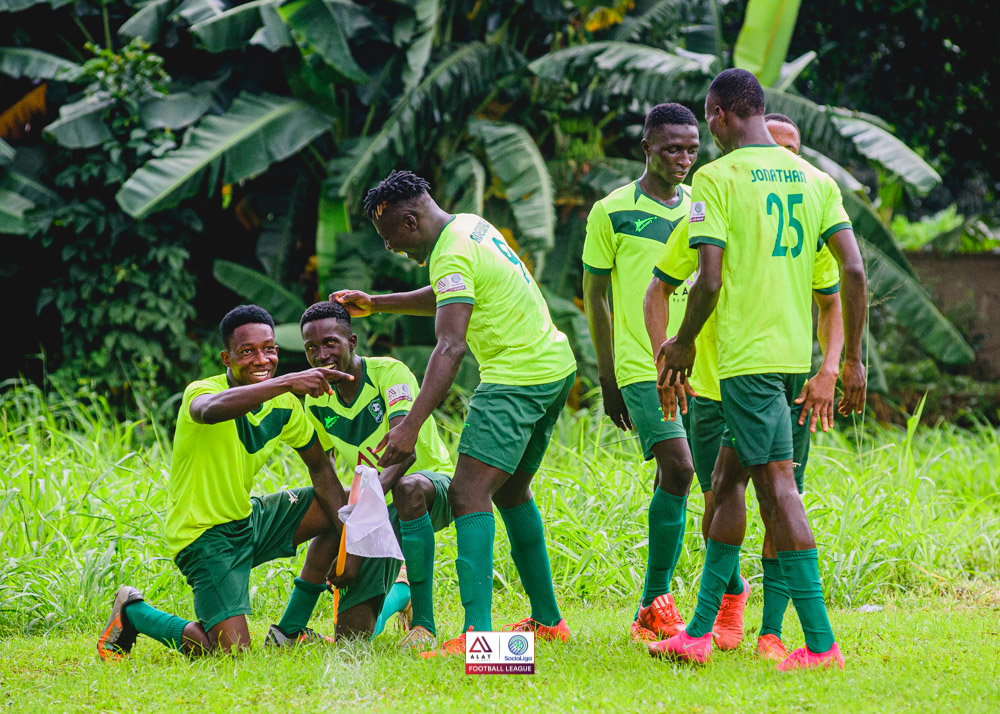 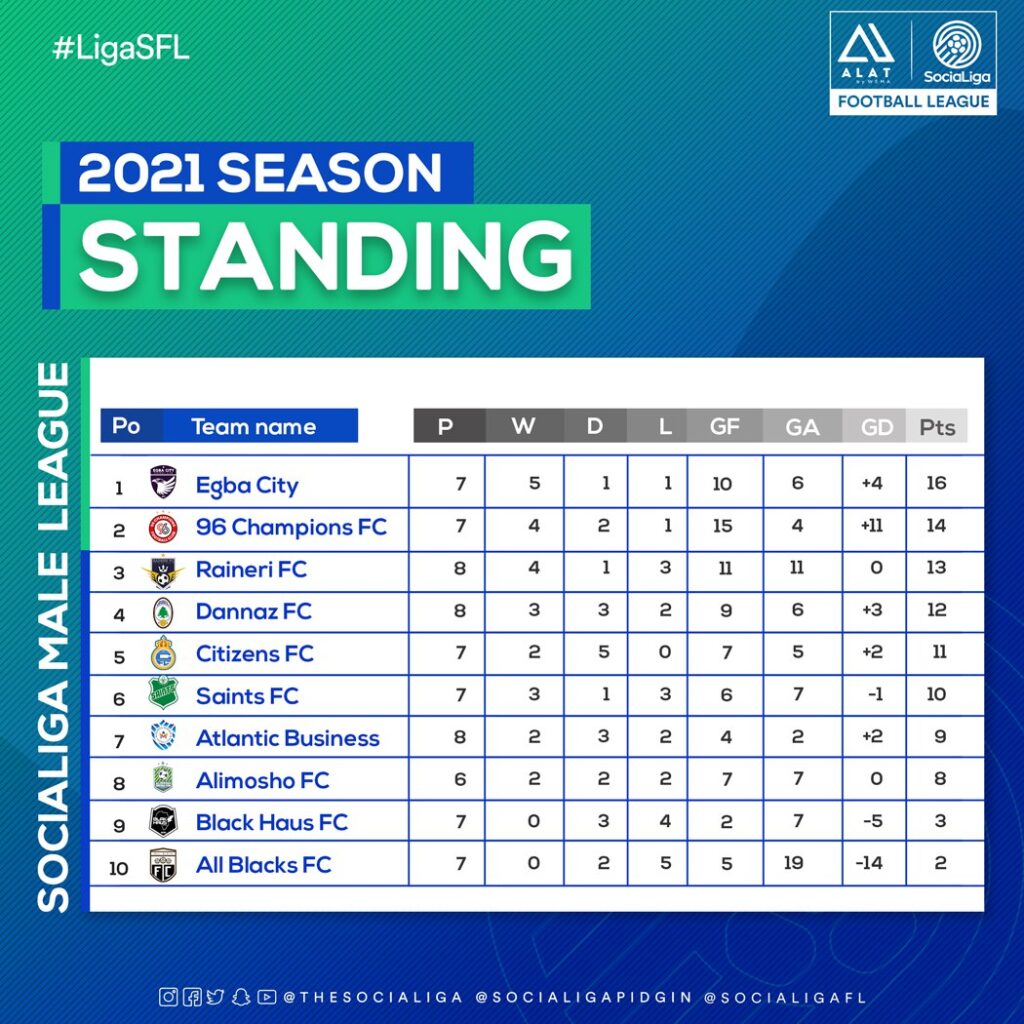