Match Day 2 of the 2019 Bet9jaSociaLiga season came with its own excitement and drama. There were three draws and three wins/losses. 15 goals were scored across 6 games in which we saw two late equalisers, a comeback and our first goalless game of the season.

Here are 5 things we learned from the games.

Alimosho has a star in Abdullahi: 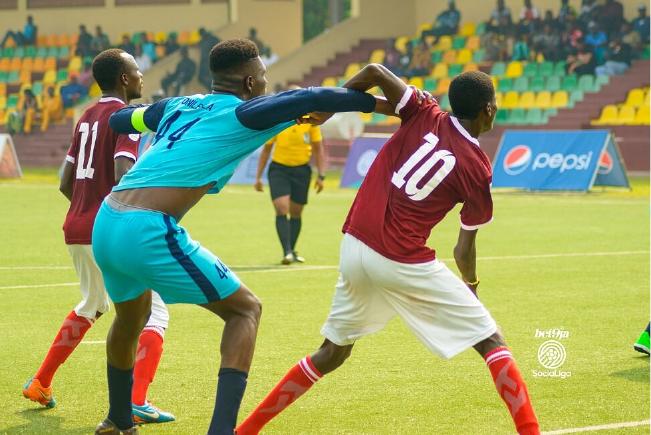 After opening his account for the season, Abdullahi delivered a man-of-the-match performance as Alimosho FC came back from 1-0 halftime deficit to win 2-1 against Citizens FC. He was at the centre of everything they did, dominating the midfield and imposing himself on the game.

Quddus Lawal is a player Guns need to always start: 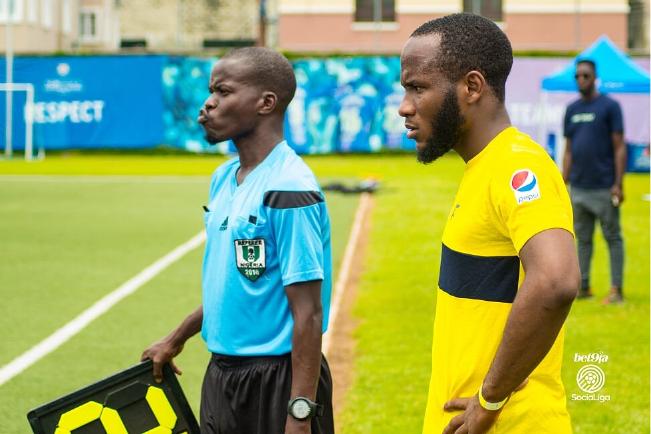 Guns lost their first game of the season to Cubs on Matchday 2 and a big reason might be that Quddus did not start the game. As soon as he came on, he delivered an incredible pass that led to an assist for Guns’ equaliser which made it 1-1. He always offered a threat every time he got on the ball. 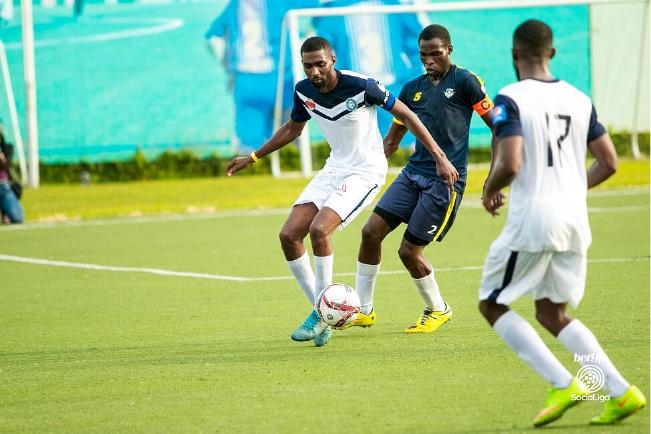 Royals FC needed yet another late equaliser to walk away with a point on Saturday, just like they did in their opening game of the season. They need to stop putting themselves in situations where they would need such late goals to get anything from games if they are to make an impact this season. We have still not seen them have a lead yet. 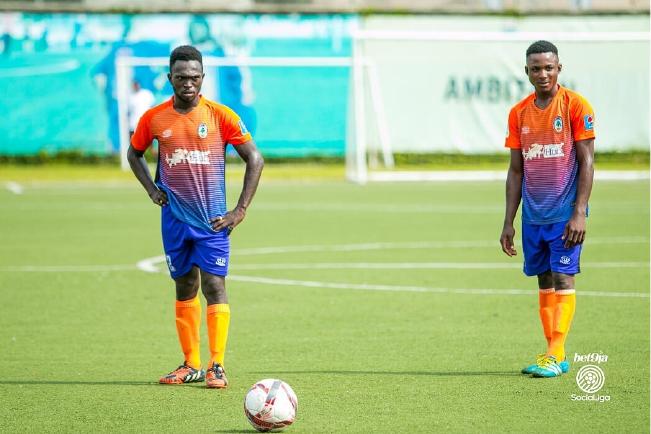 Twice they blew leads on Matchday 1, twice they blew leads on Matchday 2. Defending champions Dannaz seem to be reaching a point when they can no longer hold onto leads. Within two matchdays, they have blown four leads, including a comfortable 2-goal lead. They are still yet to win a game this season. They would have to do better if they want to successfully defend their title.

Dannaz Ladies have to stop being wasteful: 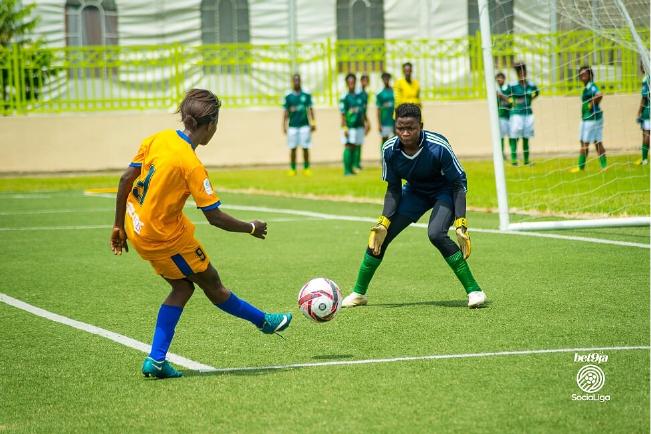 9 goal attempts, 8 shots on target (including a penalty), no goal. Dannaz Ladies were very wasteful in their game against Alimosho Ladies. They could have scored a few goals if they had taken their chances, and won as they restricted the Alimosho girls to just one attempt on target. In the end, the game ended goalless and profligacy in front of goal was a big reason for that.