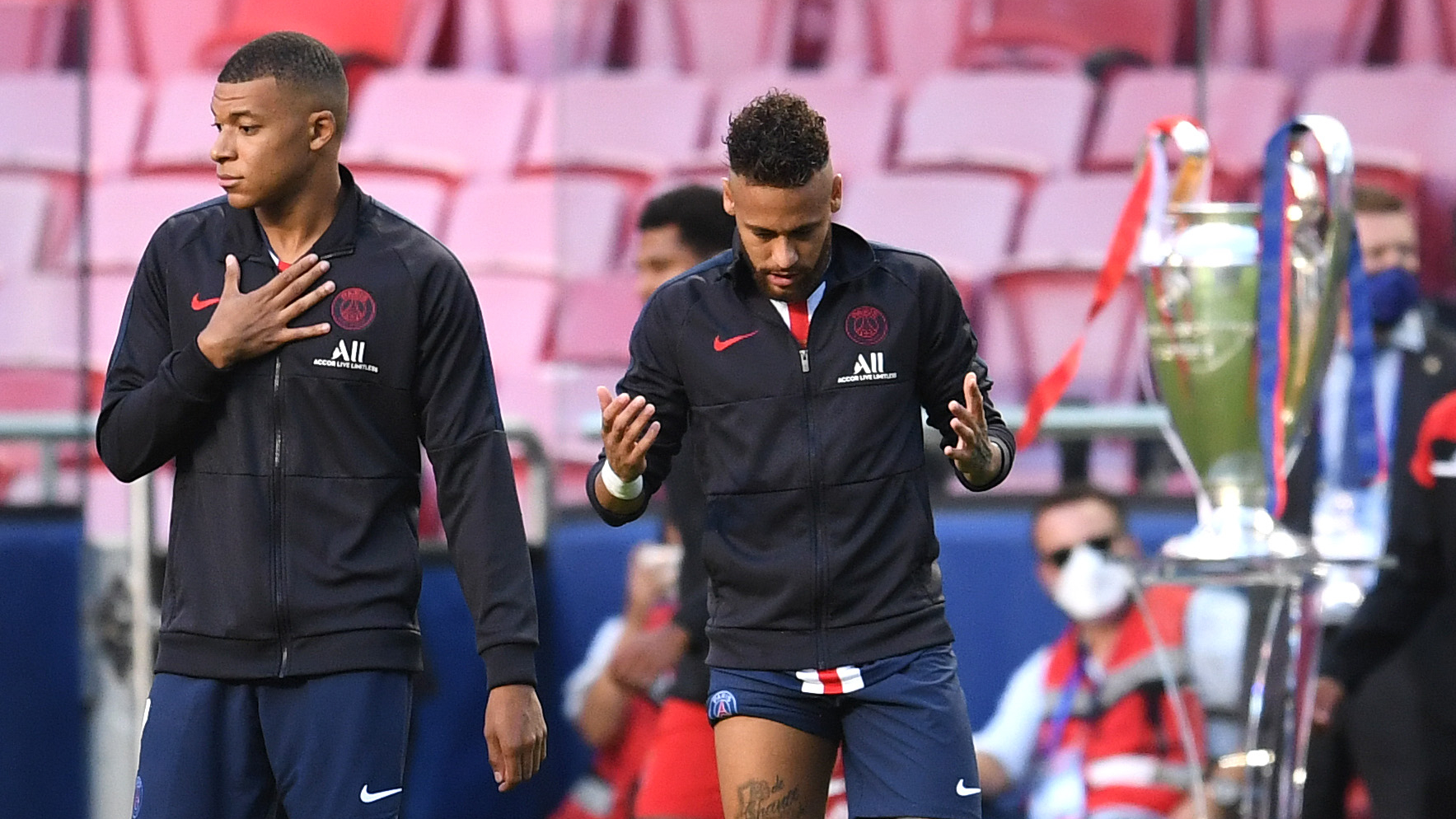 PSG finally got past their mental block this year and went all the way to the Champions League final. Unfortunately for them, their two main stars (Neymar and Mbappe) failed to shine in the final and they lost. While that is a huge disappointment for them, as they were so close to the goal, they can take a lot of positives from their run and look to build on it in order to finally reach that goal. Here are two things they must do if they are to return to the CL final and finally win it.

The PSG squad has shown that they are strong enough at their core to stand with any side in Europe in the Champions League. If one decides to undervalue the opponents they faced on their way to the final, one can’t do that with Bayern who dispatched every other team with relative ease. Against PSG, they had to dig in to get the win and it could so easily have gone the other way on another day. When you consider that their best midfielder didn’t start, their best striker was somewhere in Uruguay, their best right-back was in Dortmund and Mbappe played while still lacking fitness, it is clear how strong their depth runs. What they need to do now is to sign a few players in key positions but maintain stability by not breaking up this squad thereby weakening it. Tuchel must stay as should most of the players who were part of this run. That’s how CL winning teams are built, not constant chopping and changing too many pieces.

When your 50+ million Euros striker signing is not reliable enough to start your club’s biggest game ever, or even come on over Choupo-Moting when you desperately need a goal, you know that you have a huge problem on your hands. This is what Icardi has been for PSG. When he played, he had almost zero impact on the site so Tuchel gave up on him and went with others. Choupo-Moting won them the quarter-final against Atalanta, which is more than Icardi contributed in all his minutes combined. If PSG will reach another CL final, they need a proper Cavani replacement, a quality striker that they can rely on in the biggest, high-pressure games. Without a third wheel to take attention away from Neymar and Mbappe, they become a bit blunt in attack and struggle a bit more. A new, quality striker is a must. Icardi just isn’t it. Maybe Messi as a false 9?

2019/2020 seasons ends, New kings of Europe, disgruntled Messi seeks out, PSG shocking decisions and more
8 Nigerians Talk About Their Most Memorable Football Moments
We use cookies to ensure that we give you the best experience on our website. If you continue to use this site we will assume that you are happy with it.Ok